So there you have it.  Your voice is an amazing instrument so learn about it and enjoy using it.  To learn more click here for free downloads.

How often do you pitch for new business?  Every time you introduce yourself or your business you are making the first move in a…

Why make a Drama of it?

Why make a Drama of it? Something is happening in education at the moment which gives me concern.  In order to fulfil the new… 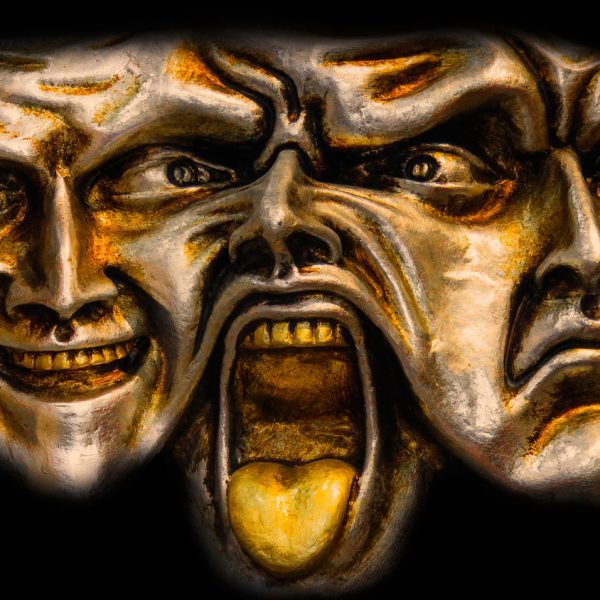 Hello everyone, I am about to admit to something I might regret……I am a ‘Doctor Who’ fan!  Therefore I was glued to the…