Voice Coach, Priscilla Morris has an international reputation that means she provides training across the globe. This training is delivered to businessmen, school children, actors, teachers, coaches, swimming coaches, lawyers, clergymen and many other professions. Priscilla has also helped many people with accent reduction for native English & foreign professionals.

Her friendly, thorough and expert approach is founded on over 40 years’ experience. She has delivered voice coaching, training and run workshops that make a real difference. Her career history has allowed her to give many people the confidence to use their voices more effectively.

On many occasions Priscilla has taken people who have a total fear of public speaking or were unable to communicate clearly and given them the skills and self-belief to use their voice effectively. Many have been able to gain promotion at work because of these new found skills, and others have been able to grow their businesses by better use of their voice.

If you are looking for a Voice Coach who will deliver tangible and positive results.

Priscilla is an amazing and professional voice coach who brings all of the skills and expertise together to the training. “Having coaching with with Priscilla is a rare opportunity to come across, a self-driven, talented and very motivated person. Extremely creative and innovative, even we did not have enough time, but she condensed the training and in few hours all was delivered. still practicing my la la la la la la la la 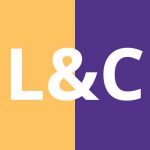 It was a delight having Priscilla come along to the Bosworth Academy to give a lecture to the Swimming Teaching Staff on ‘voice projection and voice protection’. It was a topic the staff had not covered before and hence our enthusiasm to see if our technique could be improved. Priscilla presented the seminar in a relaxing and informative way and all enjoyed the practical elements that, at times, were very funny. We all came away appreciating the importance of breathing correctly; conscious of using the shape of the mouth and tongue when speaking and hydrating in order to prevent damage to our vocal cords and improve the way instructions are relayed.  Thanks from the Swimming Teaching Staff at Bosworth Academy, Desford, Leicester.

Alan just asked me to write and say how much he enjoyed your talk. He said he thinks you’re a lovely engaging speaker and the clients were very interested in what you had to say and were very complimentary about your presentation and your wonderful voice.

I thought you were great too! 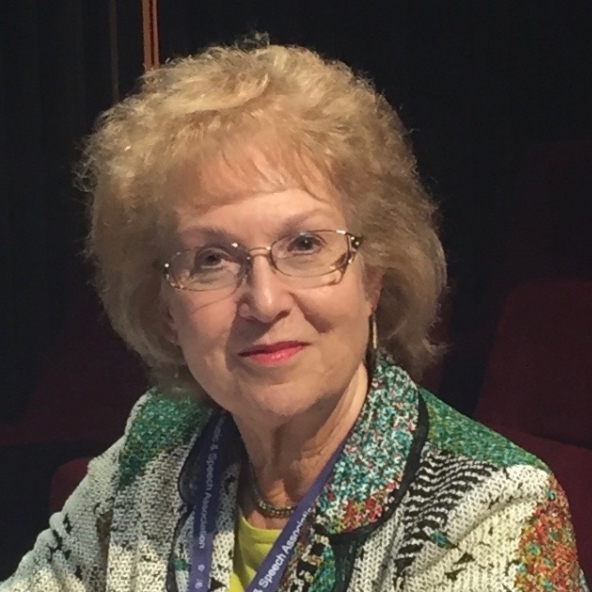 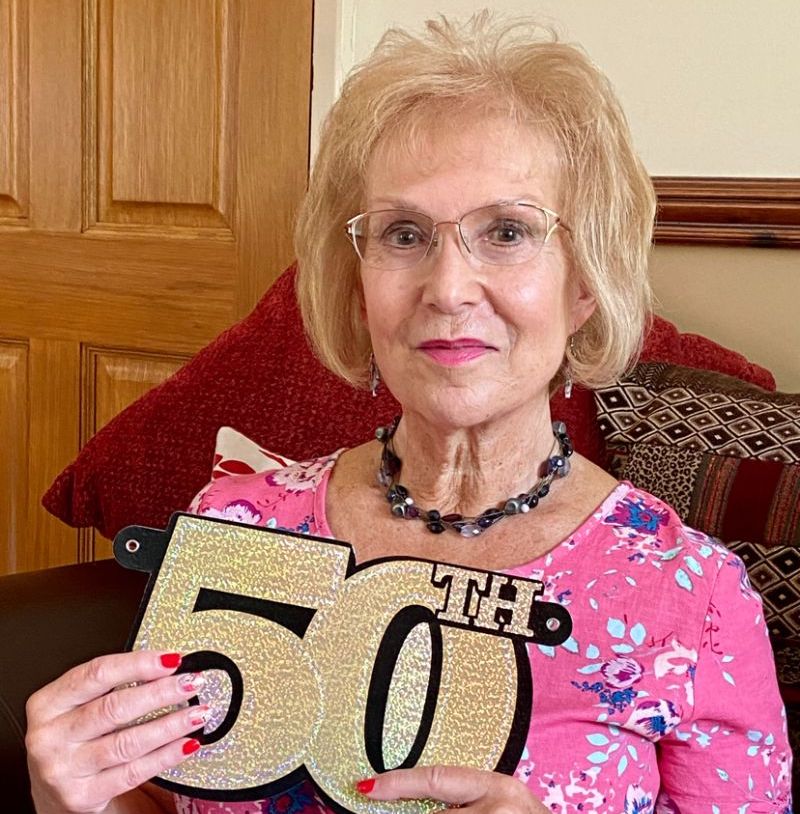 Yesterday at 12:09 pm
How did that happen? I have now been self employed for fifty years and for those of you who don’t…
This website uses cookies to improve your experience. If you continue to use this site, you agree with it.